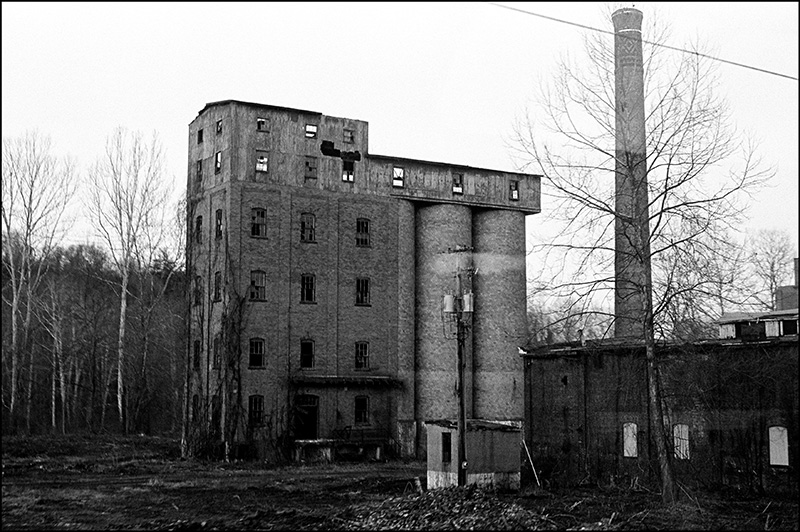 Maybe I was still dreaming. But I feel I heard the car. Dad's 1959 Chevi had this particular start. A little clic just before the ignition went on. And then he drove away and we never saw him again. And now, when I think about it, I feel like it meant the end of my childhood. Because then I had to take care of mum and Debbie and little Oscar who was still in diapers. I never resented what he had done. I don't really know why, probably because I loved him too much. He was from the old days, when the country was moving forward and there was no TV. So when he got his last check. When they told him he could apply at Trenton, he went into the locker room and broke two fingers hitting the wall. That's what Joe told me later. And then he went to the Red Horse and drank the whisky. And he probably felt trapped like a frog in a barrel as he used to say. And then something happened with some guys from Up-state. A woman was involved. I like to think that he defended her honor. Anyhow, a guy went down and my dad ran from the police. He could never face the authorities. His family was from Mississippi and they were raised like that : when you see the star, just run son.

I was 9 years old when that happened and I always feel like I could have stopped him. If only I woke up from that dream.